END_OF_DOCUMENT_TOKEN_TO_BE_REPLACED

You probably eat a credit card's worth of plastic - a week

Microplastic contaminants are commonly found in drinking water; both bottled and tap water. You probably eat a credit card's worth of plastic, a week: new research shows that people probably ingest that weight of plastic a week without realizing it.

Microplastic contaminants are commonly found in drinking water; both bottled and tap water.

You probably eat a credit card's worth of plastic, a week: new research shows that people probably ingest that weight of plastic a week without realizing it.

We all do it; consuming too much plastic. Literally - plastic is in our food, the water we drink and even in the air we breathe. More than 90% of plastic is never recycled and 8 million metric tons of plastic waste are dumped into the oceans every year. Unfortunately, many people don’t realize that the plastic that’s ending up in our body, can make us sick.

Microplastics are small particles from larger plastic objects such as bags and bottles, but also scrubs from cosmetic products. The pieces of plastic disappear into the sewer via the sink, where drain or washing machine - after which they end up in the surface water. Also, tire wear can end up in the surface water, often via rainwater drainage. They partly slip through the wastewater treatment, which only removes dissolved substances such as nitrogen and phosphate from the water.

Through our plastic consumption microplastics end up in our drinking water, both in tap water as well as bottled water.

An average American eats, drinks and breaths yearly between 74.000 and 121.000 plastic particles a year. Someone who’s drinking from plastic bottles, adds another 90.000 microplastics. Microplastics in bottled water comes from the lit, but also from pollution: plastic litter slowly disintegrates into tiny plastic particles that can end up anywhere in nature.

In the Netherlands, 259 bottles from 11 different bottled water brands were tested - and only 17 turned out to be micro-plastic free. This Dutch study of the “Keuringsdienst van Waarde” showed that the bottles contained on average 314,6 microplastics per liter. One brand, in particular, showed worrying results. A brand we all know very well: Nestlé’s bottled water contained over 10.000 (!) particles per liter.

Is this dangerous for our health?

The truth is, we don’t know. We know that plastics are doing irreparable harm to wildlife, but scientists have only just started looking at what it’s doing to human health. Can we say, categorically, that this is causing impacts on our health? No. Does that mean we can rest easy? Absolutely not. After all, you wouldn’t choose to chow down on an actual credit card, right? According to the WHO there is insufficient information to draw firm conclusions on the toxicity of plastic particles.

The type of water you drink to remain hydrated is down to individual preference. Tap water is the cheapest option, it is better for the environment and it contains fewer microplastics. One option could be to filter your tap water so that it removes as much of the microplastics as possible.

So, our plastic consumption leaks in the environment and potentially affect human health. But together, we can lose some plastic weight. Find out how much plastic you’re consuming and what you can do about it: leave your e-mail below.

About the Aquablu team

Aquablu is the leading company in water purification and softening.

Sign up for our newsletter to get only what really matters in your inbox. And the discounts of course. 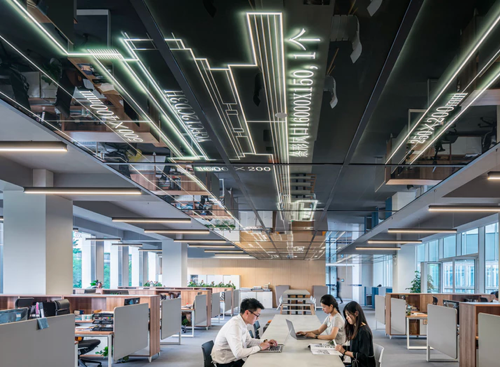